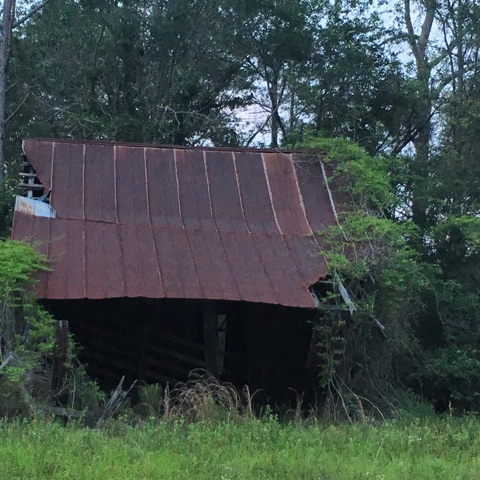 In the 60s and 70s, as a young girl, I ran barefoot through the hot soil of plowed fields and along dirt roads that led to blackberries. At the end of the day, darkness settled and fireflies came out of hiding to dance and put on a show. Life was simple and beautiful and carried the many scents of the South.

Although I grew up exploring the countryside and the woods, often with brothers and sisters, I never snooped around cemeteries. There were no graveyards nearby, so I seldom walked among headstones and slabs.

Years passed. I grew up. Moved from Georgia. And my father died.

I tried to seize every memory I had of the man I called Daddy, of the two of us together, of our drives down dirt roads, stories he told me, tried to snare the strength and beauty of my brothers and sisters, to recreate meals from my mother’s kitchen. Local and family history seduced me one memory, one secret, one taste, one scent, one moment at a time. 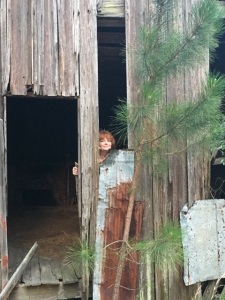 I still enjoy the country, sunsets, fireflies, watching birds, picking berries, reading on a quilt under a tree. The music of the river and the solace of hidden places entice me. Often, I can be found traipsing through cemeteries and abandoned houses. When not seeking my own history, I hunt for lost graves, for the graves of slaves, people who worked this southern land, people buried without slabs or headstones, forgotten people.

Several weeks ago, my adult children and I gallivanted through several counties, history whispering in our ears. I showed them the grave of Samuel Story, their 5th great grandfather, at Story-Odom Cemetery. We traveled down dirt roads, county roads, and state roads. I showed them how I dig through history, chasing clues that might lead me to who-knows-what.

One thought on “These Dirt Roads of Georgia”